A Beginners Guide to Micro Segmentation and Network Microsegmentation 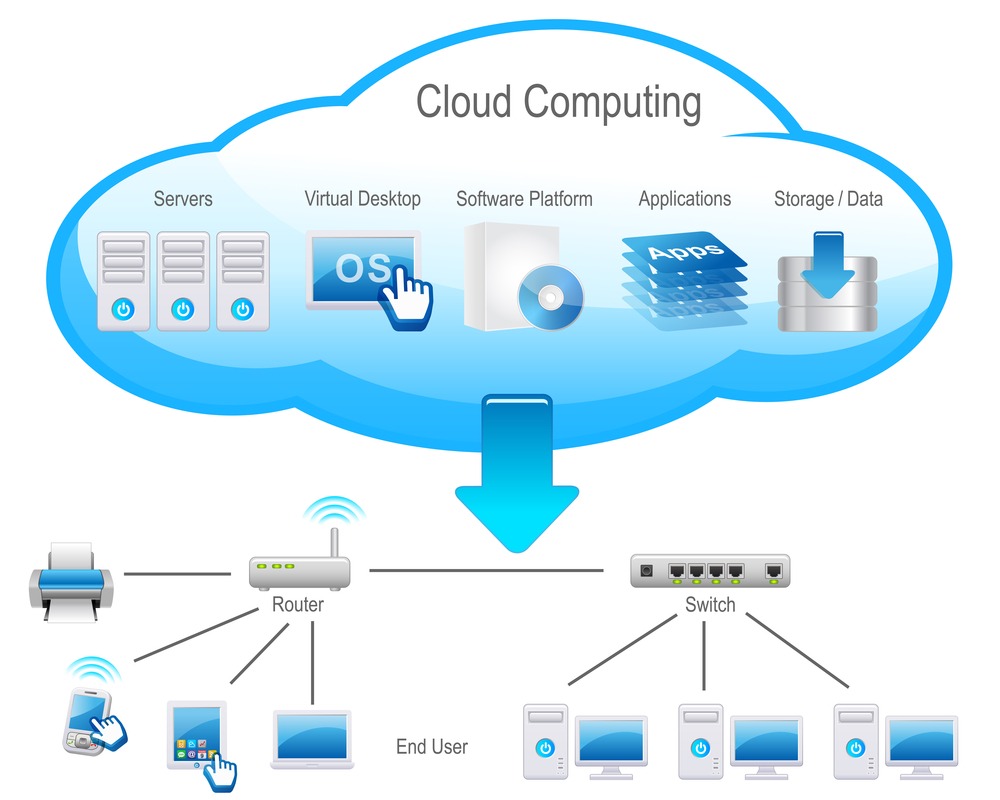 What is Micro segmentation?

Traditionally, the perimeter firewall was the hero of the data center. It was like the guard and the moat on the outside of a castle, making your network an impenetrable fortress. Traffic would travel North-South in and out of your network, and it could only enter if it had the right permissions. Simple.

Since the advent of the cloud, things have become a lot less simple. Many security experts believe that the traditional perimeter is dead, and they’re right – it is. The vast majority of traffic is no longer going North-South, it’s travelling East-West, that is – inside the data center itself. Going back to our castle analogy, it’s like the guard standing point outside the door, while the intruders are already moving around inside. This traffic is made up of third-party cloud services, software, BYOD, and more. On the cloud, microsegmentation is more important than ever. (For more information, see our Guide to Microsegmentation.)

How Does Network Microsegmentation Help?

Microsegmentation is about protecting what’s inside your network from attacks that could already be inside, or have the power to move East-West, and won’t be stopped by your perimeter firewall. The concept is simple, you segment parts of your data center away from the rest of the network, like an additional internal firewall, sometimes called a next-gen firewall, and as such, that keeps your network protected. Even if an attacker was to be inside your network, and the best-practice is to always assume access, they wouldn’t be able to steal data or cause critical damage. They would be stuck within a segment, unable to make any lateral moves to elsewhere in the network.

What Are Some Micro Segmentation Examples?

There are many ways of approaching a microsegmentation security project. Here are a few of the most popular options:

Environment Segmentation: On a basic level, your first step when approaching microsegmentation might be to separate environments, such as separating out development and production. This is a low-hanging fruit option that can reduce risk fast.

Ring-fencing Crown Jewels: Another option is to start from your most critical assets or sensitive data, your crown jewel applications if you like, and ring-fence these away from the rest of the data center. This allows you to protect your most important assets or most sensitive data first and foremost.

Micro Segmentation by User or Role: Segmenting by user or role in line with the principle of least privilege

Micro Segmentation for Compliance:  Segmenting all the information that’s in scope for any relevant compliance regulations.

Some solutions will even allow you to separate data that shares the same tier, all the way down to the process level, Layer 7.

Starting with Visibility is Key for Network Microsegmentation

The most important thing to remember when looking at microsegmentation solutions is that you just can’t secure what you can’t see. Without true visibility from the start, you’re left using trial and error to create micro segmentation policies, or remembering from memory what exists and where. To see the benefits of micro segmentation, you want to start with a complete application map, including all dependencies within the network, and use this as the foundational step in forming a micro segmentation strategy.

That’s exactly what we do at Faddom. We have vast experience providing that visibility, and helping companies get the vital insight and control that they need to start their micro segmentation journey off right.

Ready to get that visibility? Speak to an expert today.

Ready to improve your cloud costs and make the most of best-practice network optimization tools and techniques? Start for free.